Is Your Brand Selling A Lie?

By Crown Business July 23, 2015 Business By The Book, Marketing, Sales No Comments
0 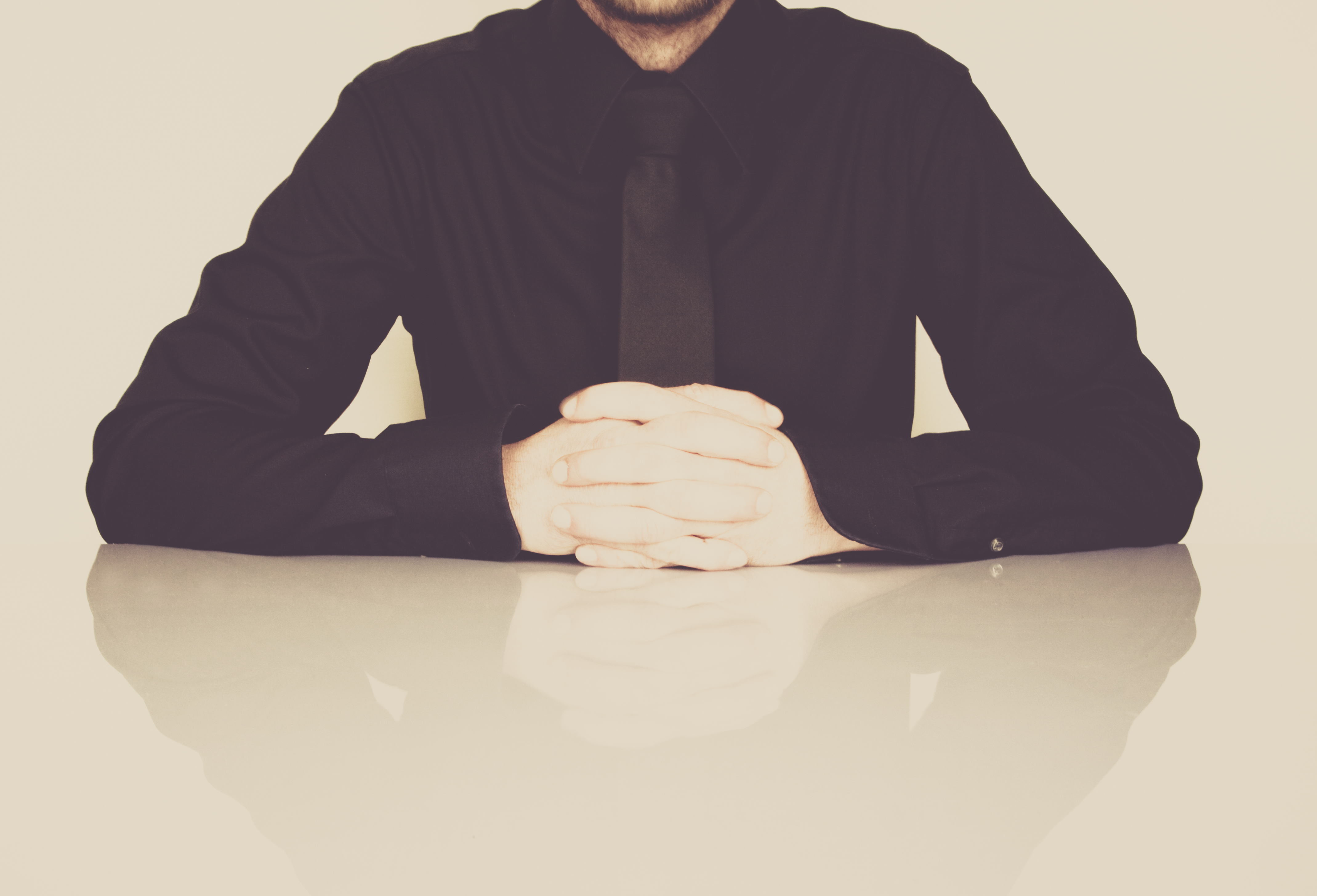 On September 12, 1940, 18-year-old Marcel Ravidat scrambled through a tiny hole in the mountainside in Southern France. Just inside the mouth of the cave, Ravidat lit a grease gun from the garage where he worked and slowly walked deeper into the cavern. As the faint light from his makeshift torch crawled across the walls, he noticed a flicker of color. Marcel Ravidat shifted the light to get a better look and consequently discovered one of the most exquisite examples of prehistoric art in the world, the 17,000-year-old Lascaux cave paintings. Besides being some of the best preserved prehistoric cave paintings of all time, Ravidat’s discovery also included one of the earliest known examples of branding, bison with primitive markings that scholars believe indicated ownership.

Ancient Egyptian, Greek and Roman merchants would brand themselves by hanging pictorial signs or painting their storefronts. In the thirteenth century as the popularity of trade guilds grew, craftsmen would distinguish themselves by making a proprietary mark, or trademark, on their products to differentiate themselves from competitors.

With the advent of the Guttenberg printing press in 1448, mass-market communication was finally possible. Printed handbill advertising emerged in 1473 while the first newspaper advertisement appeared in the English weekly,Mercurius Britannicus, in 1625. Up to this point in history, most branding was designed to announce location, origin or ownership. Quality was inferred based on the reputation of the particular supplier.

The Industrial Revolution allowed manufacturers to mass-produce higher quality products and in so doing, they needed a way to grab the attention of an ever larger group of consumers. Most companies of the day relied on advertising to simply announce their presence, while some employed men wearing placards, banners streaming in the wind and even branded umbrellas to catch the eye of the public.

A few great innovators like P.T. Barnum, the famous founder of the Barnum & Bailey Circus, crafted elaborate stories and staged great spectacles to pique public curiosity. Barnum promoted mysteries like George Washington’s supposed 160 year old nurse and General Tom Thumb (“the smallest person who ever walked alone”). Barnum hired an unemployed man to place bricks at various locations around his museum. Once an hour, the man would enter the museum and eventually return to his bricks. This odd sight drew huge crowds who were curious about the spectacle. Many purchased tickets to the museum in an attempt to figure out what was going on.

Before the American Civil War (1861-1865), only expensive items were sold in individual packaging, whereas bulk products were sold by weight from barrels and open containers. As the war progressed, demand increased for pre-packaged products and with it, marketers needed to further differentiate themselves from competitors. Packaging innovations allowed manufacturers to communicate directly to the end customer.

Henry Parsons Crowell, Founder of Quaker Oats, was one of these early packaging pioneers. Crowell transformed rolled oats, which was largely seen as horse feed, into a staple at the American breakfast table. He pioneered trial size packaging, celebrity endorsements and invented contests that allowed customers to win prizes including land deeds. Through these and other marketing techniques, Henry Parsons Crowell turned a defunct oat mill into the most recognized brand in the world.

A Brand Is Born

The modern age of advertising arrived with the advent of the brand. As a young boy with no money, Thomas J. Barratt traded a store clerk several apples for a self-made advertisement for apples. He learned early on the power of an idea and used this revelation to associate Pears soap with high culture and quality. Suddenly, soap was more than just a product because it actually contained emotion.

Modern companies and individual products now have personalities. Red Bull is extreme; Virgin Airlines is fun; Coca-Cola is happy. Marketers seek to elicit emotional connections to their brands, which increase future sales and shield them from the thousands of new brands that enter the market every year. In some respects you and I are caught in the middle of an increasingly sophisticated war for our minds. Some companies play clean while others play dirty.

Unilever’s line of Axe products is a notorious example of the latter. In commercial after commercial, Unilever not so subtly implies that using Axe products will cause half-naked women to flock to nerdy looking guys. Their racy commercials fail to mention any product attributes but rather portray an impossible fantasy that feels more like soft porn. Tag lines full of innuendo accompany Axe advertising with lines like, “The Cleaner you Are The Dirtier You Get,” “Spray More Get More,” “Because you never know when,” “Keep Your Party Girl Happy,” or “Even Angels Will Fall.” Besides the fact that I disagree with the message, I take issue with the fact that the brand is living a lie. The products might smell nice, but they will never ever attract women like a magnet. Men need much more than smelly water to attract a mate.

Far too many brands are portraying an idealized reality that is simply unattainable. Emotional branding is exceedingly powerful, but values-based companies should know that “with great power comes great responsibility.” I believe a key part of running a values-based company is having an authentic brand that is honest and based upon truth. Bait and switch will work for a time, but truly serving a customer’s needs will win out in the end. Are you selling a lie?