Innovation From a Peanut

By Crown Business July 1, 2015 Business By The Book, Leadership, Ownership & Purpose No Comments
0 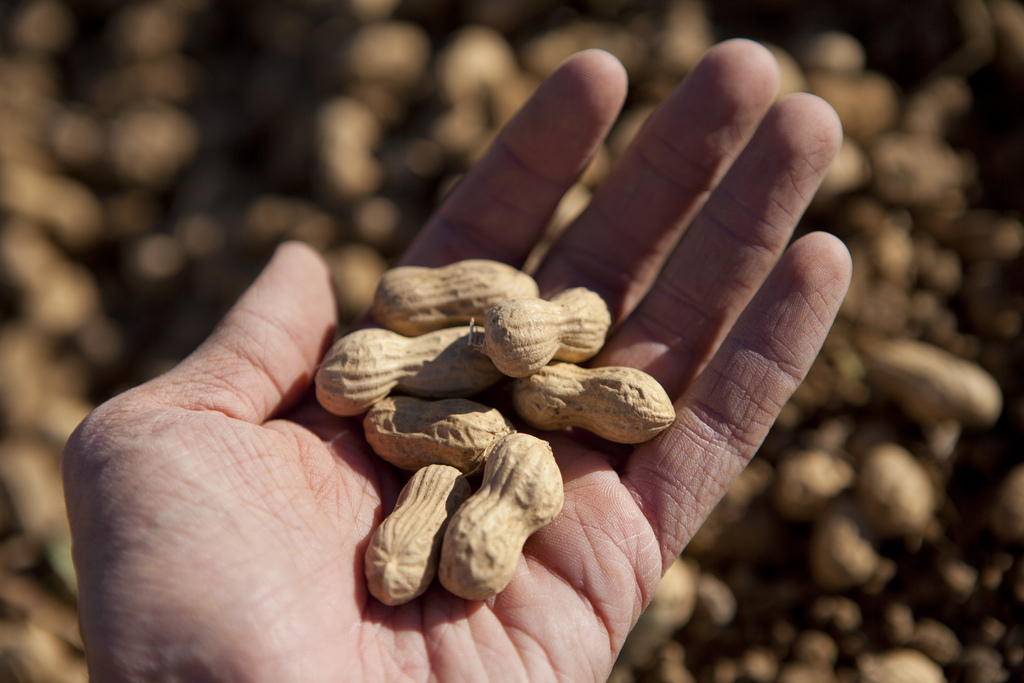 George Washington Carver was born into slavery in 1864 on a farm in Diamond Grove, Missouri. Carver was raised by his white masters, Moses and Susan Carver, and from an early age he had a fascination with plants. George Carver hungered for knowledge and when there was no school for black children close by, he moved 10 miles away to live with Mariah Watkins and attend school. Watkins had a profound impact on the boy and solidified the purpose of his life when she said, “You must learn all you can, then go back out into the world and give your learning back to the people.” This statement would set George Carver on a quest for knowledge and guide him for the rest of his life.

More than 75 years before Martin Luther King’s “I Have a Dream” speech, George Washington Carver dreamt of attending college. He applied and was accepted to Highland College in Kansas, but upon arrival he was rejected because of his race. He would go on to study at Simpson College and later earn a masters degree at Iowa State Agricultural College. He was the first black student and black faculty member. In 1896, Carver was recruited by Booker T. Washington to become the Director of Scientific Agriculture at the Tuskegee Institute in Alabama.

At the time, the American South was still exceedingly poor from the Civil War and while the Thirteenth Amendment had abolished slavery in 1865 many African Americans were barely eking out a living through sharecropping. Cotton remained America’s leading export, but the monoculture farming methods depleted the soil of nitrogen and valuable nutrients. George Carver saw his mission in life to help his fellow Southern brothers, both white and black.

His first plan of action was to get the word out on the importance of crop rotation. By alternating cotton plantings with sweet potatoes or legumes (peanuts, soybeans and cowpeas), farmers could place the nutrients back in the ground and also increase crop yields. The challenge was that there was little market for these other crops. Cotton was king. Carver held seminars for farmers, distributed agriculture pamphlets and even traveled through the rural south on his laboratory on wheels, the Jesup Wagon, to teach farmers first hand.

Carver’s second point of attack was to create a market for these new crops. He began with the peanut and created more than 300 different uses for the nut, including glue, ink, cooking oil, ice-cream flavoring, cosmetics, gas, shoe polish, etc. Carver patented very few of his inventions because he said, “if I know the answer you can have it for the price of a postage stamp. The Lord charges me nothing for knowledge, and I will charge you the same.”

In 1921, George Carver appeared before Congress as an expert witness to discuss all the potential uses of the peanut (It was extremely rare for a black man to receive this honor in the 1920s). At the time, low cost peanut imports from China were severely undercutting Southern farmers’ prices. Carver’s testimony was initially planned for only 10 mins, but he mesmerized the room and talked for more than an hour.

George Washington Carver gained worldwide notoriety and even turned down offers to receive six figure salaries to work with Thomas Edison and Henry Ford. He ended up staying at Tuskegee for 47 years. While Carver was more of an inventor than a businessman, we can still learn a lot from his approach to innovation.

1) Hold True to Your Why – Carver overcame slavery, racism, and poverty in the pursuit of education. He had countless opportunities to give up on his dream to change the plight of his Southern brothers for more money. All too often we allow the temptations of money, power or fame to derail us from our mission. We justify our decisions by saying that we may still be able to pursue our why but just in a different way. Even a one-degree difference in trajectory on a 1,000-mile journey will place you 30 miles off course.

3) Lead with Service – Carver wrote, “It is not the style of clothes one wears neither the kind of automobiles one drives nor the amount of money one has in the bank that counts. These mean nothing. It is simply service that measures success.”

George Washington Carver never married and upon his death he gave his entire fortune of $60,000 to his foundation. His tombstone reads, “He could have added fortune to fame but caring for neither he found happiness and honor in being helpful to the world.”