How Not to Buy a Company 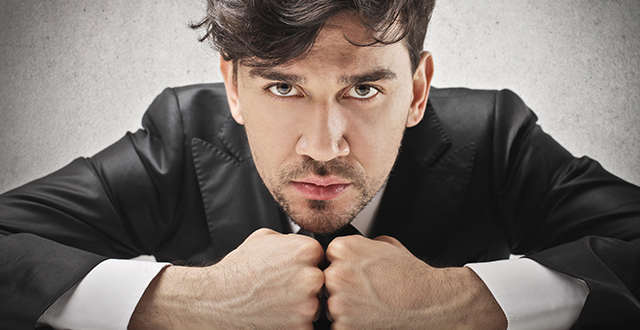 A few years ago I was looking at a business plan involving software that was several years old and was being repositioned to sell into a new market segment. While reviewing the plan, I was immediately transported back in my memory to a good number of years ago when I acquired a software company and learned many painful lessons along the way.

The company was actually a division of a Fortune 500 company that was being spun off because the new CEO felt it was no longer core to their corporate strategy. The good news was that the seller was serious about selling and the seller didn’t experience all the flip-flops and mood swings that an owner/operator will typically experience when selling their company due to their emotional entanglement in the business.

The negotiations went fairly quickly and I was given the opportunity to perform due diligence, or “investigate” the company, its products and its employees. The market seemed to have a lot of potential, the employees seemed eager to stay on with the new company, and the software – while not perfect – seemed to have tremendous functionality. The software had been written over the preceding five years to replace a legacy software program.

I hired a software consultant “expert” to check out the software code and meet with the software development and support team. He gave me a detailed written report and gave me a thumbs up, which I naively accepted and plunged headlong into the deal.

As it turns out, there were a lot of questions about the software that I did not know enough to ask and as the next few years unfolded I came to regret ever doing the deal, but my tuition, while expensive, provided me an education that I was able to use over and over again in building other software companies.

The key nuggets of my learning included the following:

We eventually sold the company after ten years (I ran it for a few years and then hired a CEO to run it), but it was not exactly a stellar success. The disappointing return on the investment was primarily due to the old code that had become a can of worms and an installed base that was difficult to support and keep happy.

As I came out of my flashback and glanced again at the plan to take some old software code and repurpose it into a new market segment, I shook my head knowing I’d never be interested in investing in the deal. My bottom line assessment on the business plan was this: it would be far easier and cheaper to sit down with a highly-skilled software architect, a business process expert, and an excellent toolkit and develop a world-class, web-based software platform that would be worlds better than some clunky old client/server application written a decade ago that was being patched up for a different purpose.

What I should have done on my initial acquisition years ago was to sit down and figure out how much time and money it would take to develop a “killer app” for my target industry and compare that to acquiring the software company in question. That would have been an interesting analysis and one that would almost certainly led me to abandoning the acquisition.

Of course there are benefits to acquiring a company, but when it comes to acquiring or investing in a software company – where the primary asset is the software itself – be sure to do your homework.