He Was About To Fail, But Didn’t Realize It 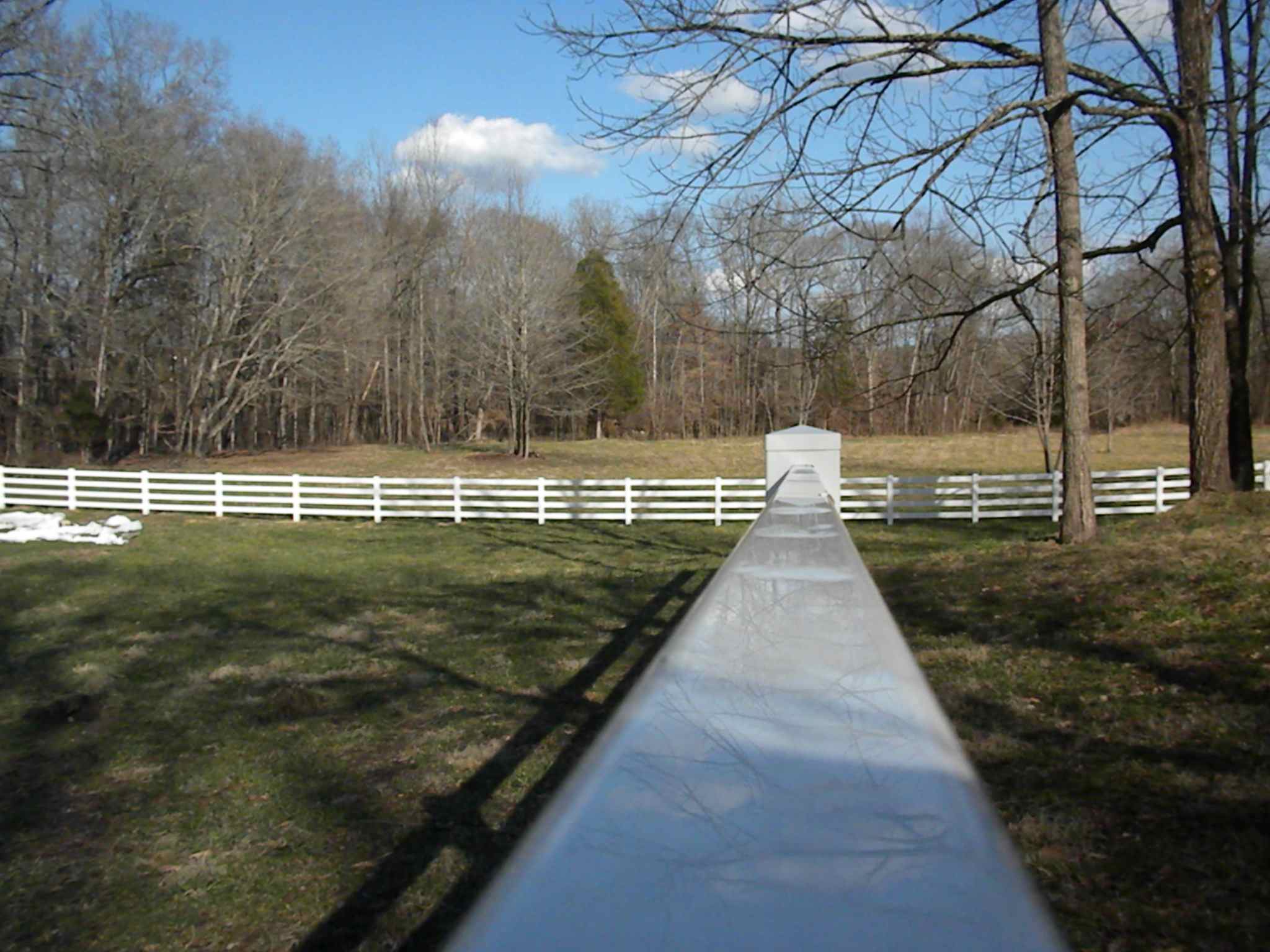 “The fence guys are here!” I exclaimed to my wife incredulously one March morning. They had shown up two days in a row and the surprise was clearly in my voice. The “fence guys” had been a frequent topic of conversation on our hobby farm over the previous several months. The “fence guys” were the fencing contractors that were building the white plank fence around our horse pasture and our farmstead. Believe it or not, this had all started nine months earlier when I selected this contractor over two others after receiving their proposals. The owner of the company was very credible during the sales process. His proposal was the highest of the three, but the way he described the materials he would use, the care his crew would exhibit, and his guarantee of satisfaction, was all very compelling. July and August were fairly wet and we were doing some road work, so the project kick-off was in September when the owner showed up with two crew members and put in the first 96 feet of fence. At the end of that first day, he surveyed the work they had accomplished and pronounced that they would finish in about a week or two. (There was a total of approximately 1,600 feet of fence and gates to be put in place.) I was elated that they would be finished by mid-September.

But, here we were in the month of March — some seven months later — and the fence was only 80% or so complete. What we had observed as a family had been almost comical, except the fact that it had interminably delayed our acquisition of horses and cattle and that it spelled doom for the owner of the fencing company. There were many good lessons for me to teach my children about entrepreneurship through this experience:

The good news for me was that I was making progress payments as they completed defined stages of work, so the owner did have the incentive to finish the job (if he could make it financially through the end of the job), but there were clearly several issues at work here that provided good lessons for any entrepreneur.

The bad news for the owner of the fencing company was that the project was grossly unprofitable for him and if he continued like this for long, there was no way he would be able to remain in business.

Sure enough, one day the Bobcat they were using disappeared and never came back. In our next conversation, the crew told me it had been repossessed. Finally one day the crew never returned and after several calls and a threatening legal letter, the owner finally came out himself to finish the job. He told me he had let the crew go due to the business’s struggle with profitability. I was later told by a an acquiantance that he had indeed gone out of business. I really felt bad for him, but at the same time, his business problems were self-inflicted.