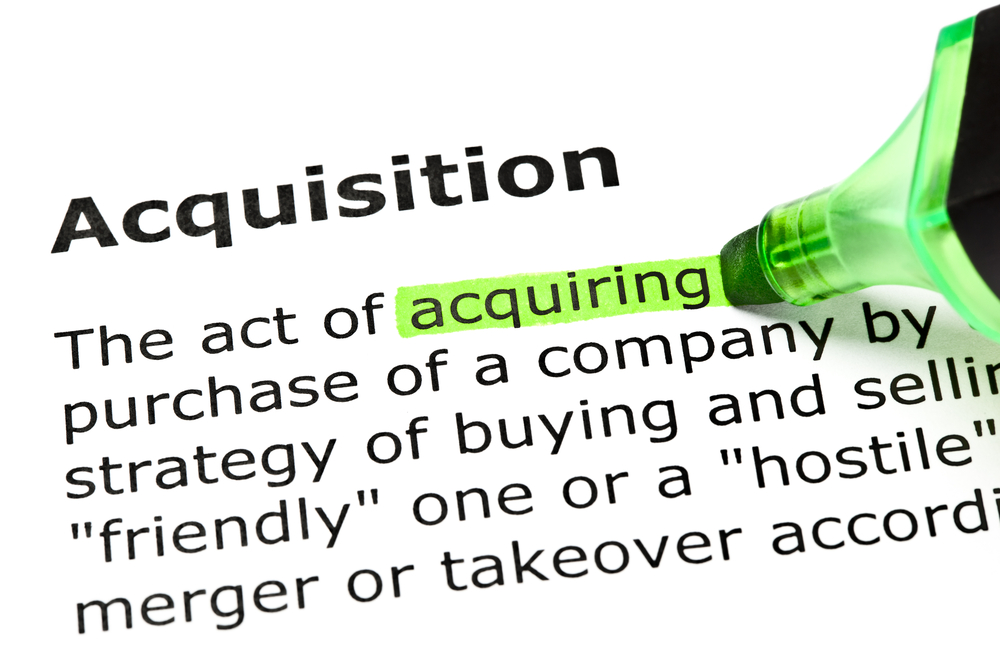 Some aspiring entrepreneurs will get started by buying an existing small business and many business owners have growth plans that include buying up other businesses to add larger chunks of growth via acquisition (mergers and acquisitions or “M&A” growth as opposed to “organic” growth). And if you are a business owner, you will most likely at some point sell your business. So here’s a few tips to both sides of the transaction…

While it may not be statistically significant in terms of all the deals ever done, in my experience of negotiating with roughly 300 prospective sellers, signing approximately 75 letters of intent (LOIs), and acquiring about 20 companies, I can confidently state that there were always negative surprises — during due diligence and after closing — in 100% of the deals.

I recently had two deals under LOI and the same thing happened all over again. I found out that one of the companies that had represented earnings of $2.6 million in EBITDA (Earnings Before Interest, Taxes, and Depreciation) really only has $1.3 million in EBITDA. Of course the Seller was still expecting the same purchase price initially discussed when I thought the company had earnings of 2x the actual amount! And that’s another funny thing: the earnings shortfall has often been almost exactly half of what the sellers had bragged about upon our initial meeting. Or put another way, the seller’s expectation of the selling price, is almost always exactly double the market value.

I remember another prospective seller several years ago that looked me straight in the eye and boasted of his $1 million in earnings and no debt whatsoever. As I dug into the company’s trailing twelve months (TTM, also known as last twelve months or (LTM)) financials, it turns out that their earnings were only $550k and the company actually had $350k of debt on the Balance Sheet.

When I confronted the seller (in a nice way of course, not wanting to lose the deal, but trying to reshape it and re-price it based upon the new information) he acted in the typical fashion of blowing up at me, blaming me for taking too long on the due diligence, and demanding a quick close at the original price of $6 million. His response was to try to bludgeon me into submission rather than deal with the fact that his company was nowhere near the company he had made it out to be.

So, the anatomy of a deal often goes like this:

And on the process goes with its ups and downs and negative surprises until the deal is called off because of unmet expectations or the deal finally gets done, but with lots of tweaks, a lower price, and more contingencies. I wish it were different, but it has been an enduring pattern.

So…if you are a buyer, tighten your belt, increase your patience, and get ready for a bumpy ride with a low probability of closing the transaction – and expect those negative surprises.

And if you are a seller, please, please, just state the facts and quit trying to sell so hard. We know you love your company and we know it’s your baby. And we understand that your name is most likely on the door of the business. But honestly, it is only worth a multiple of earnings and the earnings are what the earnings are, no matter how hard you try to tell a buyer that’s it’s worth more. If it is worth more than the prevailing market multiple, then frankly, you should keep the business because you value it more than any buyer will.