Eight Ways to Prepare for a License and Royalty Agreement Negotiation 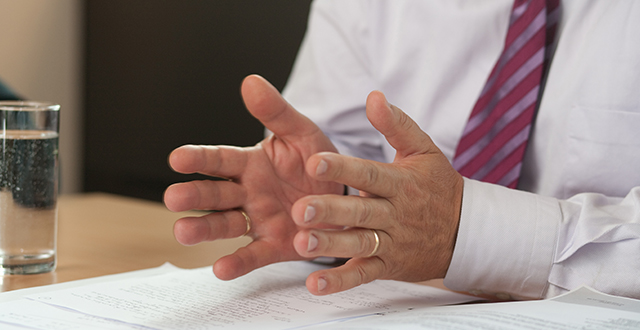 Q: I am about to enter into a licensing/royalty negotiation with a company that is interested in taking my idea to market. I’ve read your Q&A post on Taking an Invention to Market and How to Negotiate a License and Royalty Agreement and they were very helpful, but I am looking for more specifics on how I should prepare for and approach the negotiation?

A: The key is to do your homework. Here are a few specifics: 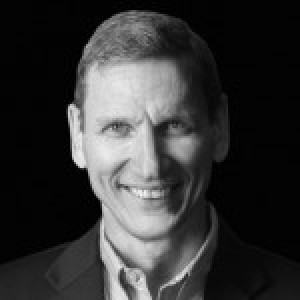