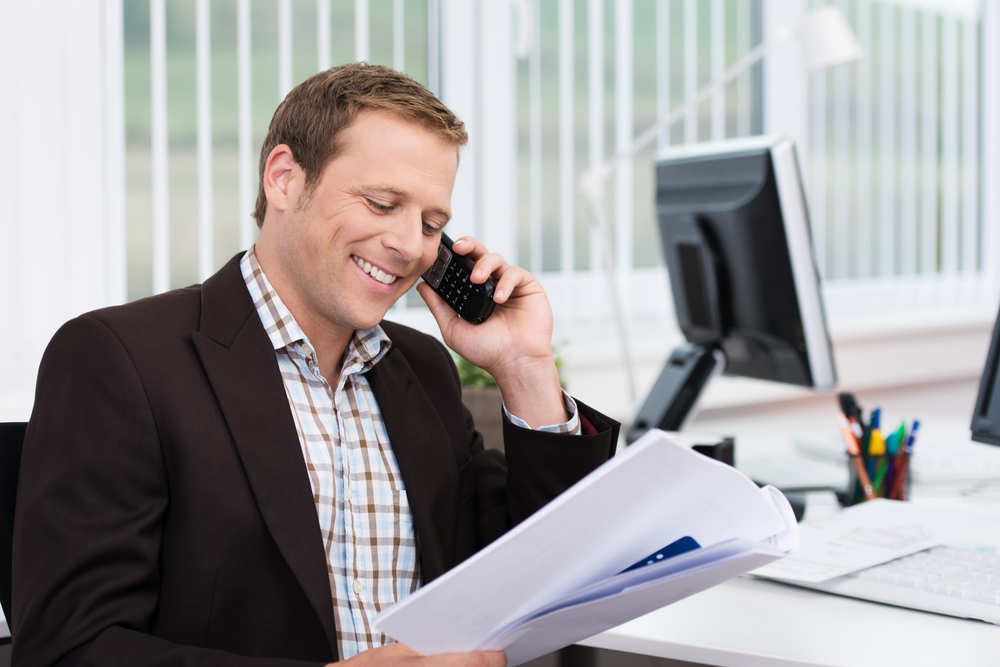 Q: I am the founder and CEO of an early-stage high-tech startup and I am in the beginning stages of trying to raise $2.5 million in an initial round of venture capital to ramp up operations. I am trying to attract a high-level sales/business development executive to sell for the company on a part-time basis. He has asked for $100 per hour for his base pay, plus 10% commission on anything he sales, plus 5% ownership of the company with an anti-dilution guarantee that his ownership will never fall below 5% no matter what happens to the company in terms of further investment or other dilutive events. It sounds too rich to me, but I wanted your advice.

A: His “ask” is extremely high on all three fronts of equity ownership, base pay, and commission.

In terms of equity ownership, he is unrealistic on both the percentage amount and the anti-dilution guarantee. In a typical venture-backed high-tech company that requires $10 million or so in capital (I am inferring that with your $2.5 million as an initial venture round you will likely follow with other venture rounds), it is unheard of for any full-time executive management team member other than the CEO to get more than 1%-2% ownership, let alone a part-timer getting an undiluted 5%. The equity part of the deal alone would likely kill any VC investment. As a rule of thumb for venture-backed companies that require significant capital, think of it this way: the investors get 75% and the founders and management get 25%. That 25% is usually split out as follows:

Obviously this 75%/25% split between investors and management/employees/advisors is just a rule of thumb and depends on h0w much you raise, how you negotiated your pre-money value, etc. — I am merely describing a typical deal where a lot of capital ($10 million+) is invested in a high-tech company. Regardless of the split between investors and management, it is extremely rare that a management team member (including you as the CEO and founder) ever gets an anti-dilution guarantee from a venture investor. Any investor will require you to throw out that deal prior to any investment.

Base Pay and Commission

In terms of base pay, his request is that he gets paid very well for his time and he gets an extremely high commission for his sales. At your stage, the overall cash compensation should not include both a high hourly rate and a high commission. Sales professionals that get paid a high base are usually not as hungry to land customers as those that are on a lower base + commission/bonus.

In terms of his base pay request, at halftime (1,000 hours per year), $100 per hour equates to $100k. Many startup executives only get paid $100k for being a fully-devoted employee of the company, so being paid that amount for half of his time is about 2x the market.

In terms of his requirement for a 10% commission, it sounds too high for a high-tech company and in my mind a deal killer. Does your financial model include a 10% commission rate?

If his main focus is on sales/business development, you should consider one of three compensation models:

A typical deal for a commission-only sales position is 5%. Having said that, in some industries, commissions might approach 10%, while in others, a 2% commission is more likely, so be sure to gauge the proper level of commission by finding out what the market rates are. By and large, however, you will likely find that 5% is more the norm.

A typical base plus commission might be a base salary plus a 2 – 3% commission (or a bonus of some sort), but at 100% of sales plan, his overall compensation (base and commission/bonus) should not exceed 5% (or the market rate) of what he sold.

Another typical method of sales compensation is a “forgivable draw” plus the commission plan of 5%. A “draw” means the amount paid out monthly is subtracted from his earned commission amount and not paid in addition to his earned commission amount. The draw is “forgivable” in that if he doesn’t sell anything, he does not have to pay the money back — it was money you risked in order to hire him. Sales staff with forgivable draws usually either produce pretty quickly or leave. In many cases, the “draw” is set up for a maximum period of time (such as three to six months) and then goes away to move the sales person to commission only. This builds in the certainty that if the sales professional isn’t producing, they leave on their own volition and are not a drag on the company.