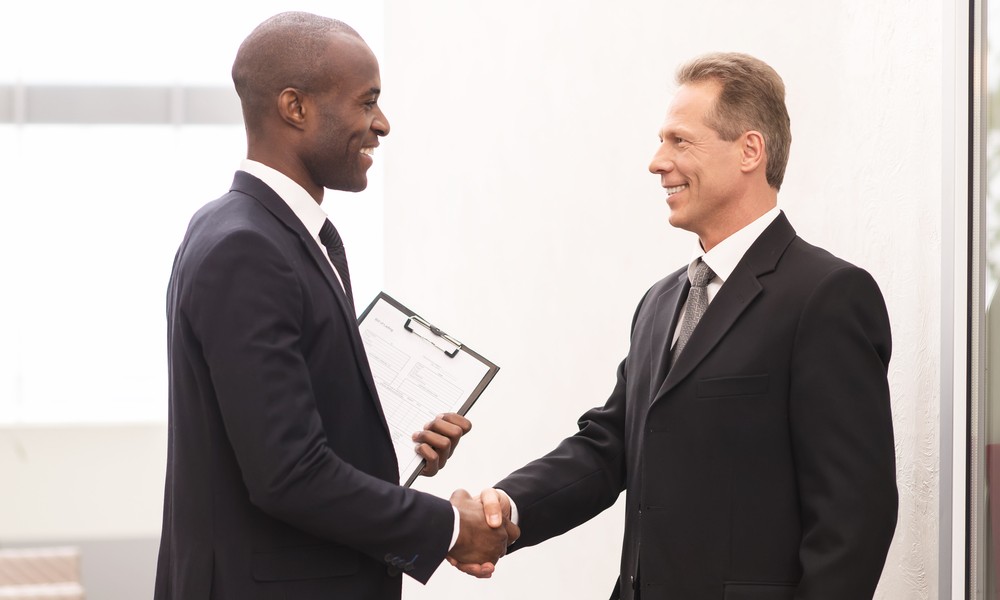 Q: I have a lawn care business and I would like to provide landscaping services as well, but in my state I have to get licensed, insured, and bonded in order to do that. When I called the insurance company they called the bond a surety bond. I wonder if that has anything to do with surety in Scripture that we are to avoid? Thank you for any help you can give.

A: There are six references to the concept of “surety” in the book of Proverbs (Pr. 6:1, 11:15, 17:18, 20:16, 22:26, and 27:13 – see below), but none of them refer to the situation you describe. All of the references are warning the reader not to guarantee someone else’s character, performance, or debt, either for a friend or a stranger. One of those references (Pr. 22:26) could mean either your debt or the debt of others, but I read that as more of a warning against debt. The bold words are my emphasis that shows who is being insured:

A surety bond that a contractor like you would purchase is quite different. Its purpose is for you to guarantee your performance, something clearly within your control unlike the Biblical references to guarantee someone else’s character or performance. It is known as a performance surety bond, which basically insures your customer against the risk that you just walk off the job and leave it incomplete. I think of it as a matter of jurisdiction: we are all responsible for ourselves, but not others outside of our sphere of influence or jurisdiction.

Therefore I see no issue with you committing to doing what you say you are going to do via a surety bond. Think of it as putting your money where your mouth is and simply committing on paper to do what you say you will do and putting some money behind it. It gives the customer — who has been left high and dry — a quick remedy, rather than have to go to court over a relatively small claim. Many states require contractors to post surety bonds because of frequent complaints about contractors and shoddy or incomplete work. A laborer that is worthy of his wages and excels in his work need not worry about posting a surety bond.